The manufacture cost for one pack of real traditional Shuan/ Xuan paper in 2015 is  beyond 1,500-2,000 U.S. Dollars. Usually real traditional xuan paper, which processes are demonstrated in the some videos and books, is for high skilled great master artists and high end collectors. So even most Red Star papers cannot  be called traditional Xuna/Shuan Paper, and most end users have never used real traditional shuan paper. These are caused by high and various demands, parts of mechanized production, and labor/recourse shortage.  All paper products in our store are labeled as rice/xuan/shuan paper, and this key point is stated firstly.

Due to the deep processing of the paper and chaos in the market, we proudly carry Red Star (HongXing) and Shinning Star (MingXing) Name Brands at competitive prices.  All named brand papers are purchased from these factories directly. For the demands of teaching and students, we provide prudentially selected paper products at low price to contribute the development of calligraphy and painting.

Also, except Red Star paper, the most descriptions about "Te JingPi" (特净皮）/TePi(特皮), Jing Pi （净皮）and MianLiao （棉料） in the current market are standards of thickness and weight, but mean nothing about the materials. Usually,  a pack 54"X27" paper  over 3.5kg (7.78lb ), is called Te JingPi. To avoid confusing, we do not label   "Te JingPi" , Jing Pi, or MianLiao, following the description ways of MingXing. The thickness is described  as Net Weight per Pack or the word of "Thick". This is applied to other terms such as "YuBan" （玉版）, "QingShui" （清水）e.t.c..

We promise honestly stated the major materials and the potions, the true region of paper produced.  For some minors varieties catering demands, we translate factories/vendors' description.  However, we are not responsible and do not response to other sellers' answers.

Red Star Paper is the definitely  Top No.1 in the world, and has been established as The Lists of Intangible Cultural Heritage by UNESO (United Nations Educational, Scientific and Cultural Organization). The factory, China Xuan Paper Corp. (Former  Anhui Jingxian Xuan Paper Factory) is wildly recognized as one of the leading enterprises in Four Treasures. 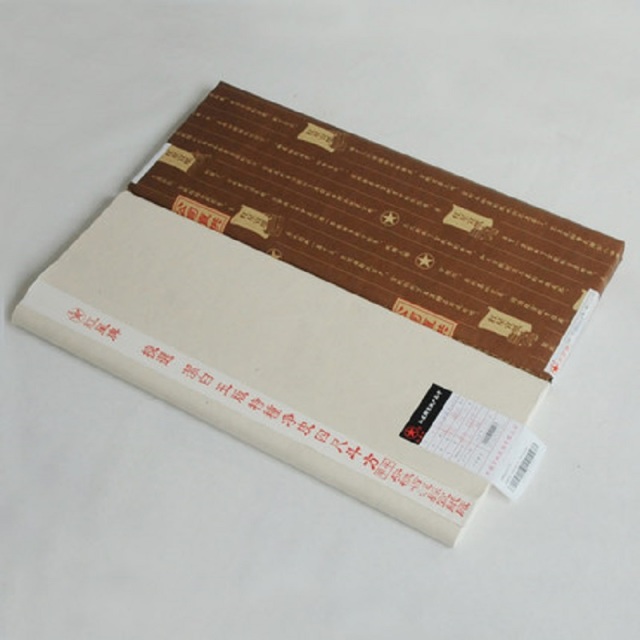 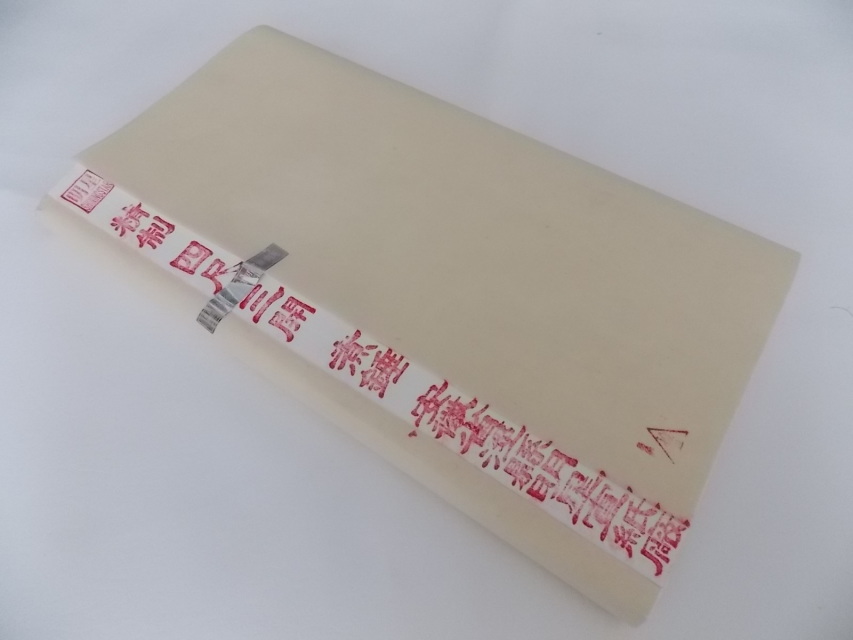 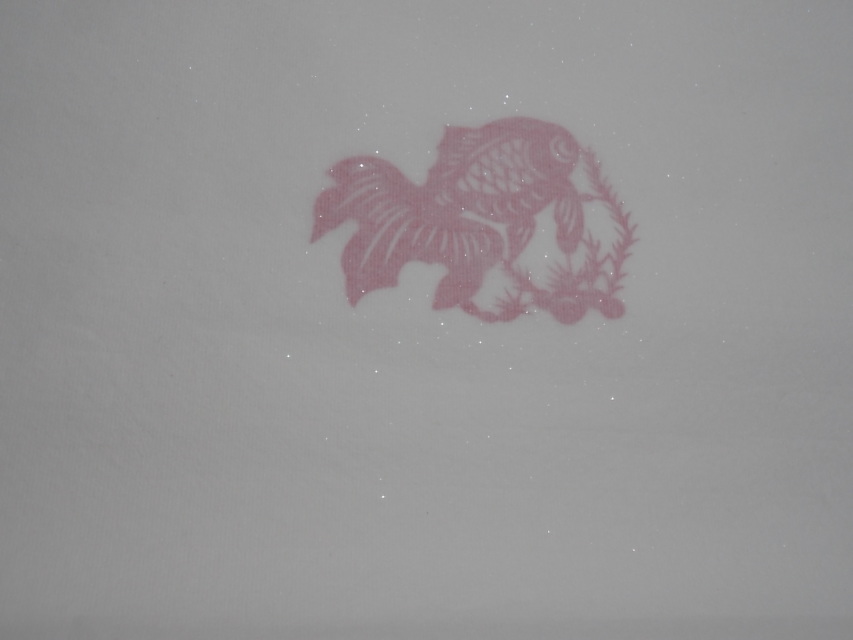 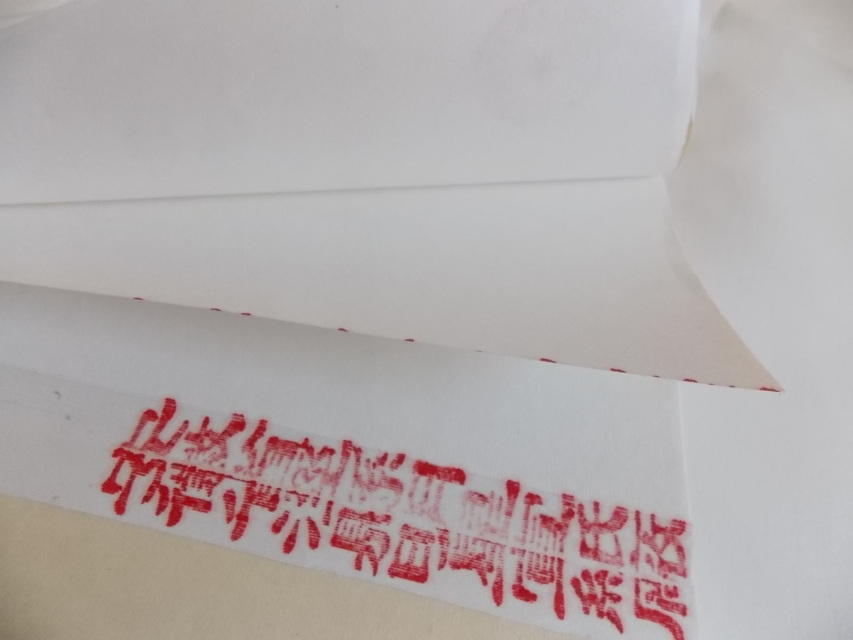